Are Bucket Lists Affecting How We Travel? 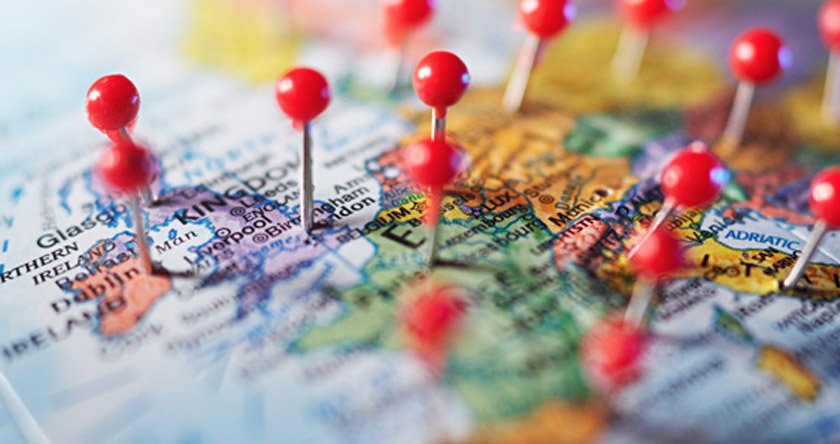 Speak to a group of individuals, and each will have their own bucket list destinations. A collection of places they wish to see before they “kick the bucket” as it were. Often, these feature some or all of the seven wonders of the world, combined with distant countries and remote locations that have only become tourist-friendly over the past few years. But, is this new wave of bucket-list tourism affecting how we travel?

Some of the places featured on traditional bucket-lists are ancient. Take Machu Picchu for example. This fragile Incan citadel high in the Peruvian Andes is often a site people want to see before they die. However, the site itself is incredibly delicate – and certainly was not meant to withstand as many as 5,000 visitors a day. Or, close to 1 million people annually. Sights like the barrier reef and the polar regions are going to disappear one day. This is primarily due to the environmental effect that humans have on the earth. Our carbon footprint and plastic waste are affecting fragile eco-systems. The very humans responsible for their destruction are the ones using precious fuels and carbon to visit them, further perpetuating the climate change that will be responsible for their end. 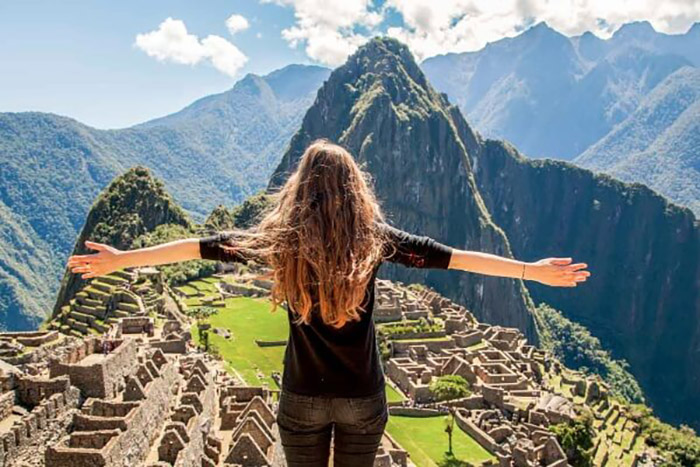 Alongside the environmental impact of bucket list travel to the distant corners of the world, this bucket list mentality is also changing the way we travel. It seems as though capturing the perfect shot of Venice for your Instagram is the main reason to visit. People are wrapped up in sharing their moments on social media. They are no longer experiencing them first hand, and instead, view their travels through a lens.

The furthest corners of the earth don’t seem far enough for some. They have to take the most extreme photo, to provoke the most reaction. Trolltunga in Norway, for example, is a gruelling 22km hike. Tourists visit for the perfect photo but are ill-prepared for the trek. “Many don’t realise that the walk to the rock is a really tough route, taking up to 10 hours up and down, and are taken aback at just how difficult a climb it is,” said The Telegraph’s Meabh Ritchie, after a visit last year. “I met two Americans who were incredulous about the lack of toilets en route and were calling for a road right to the top. Others were annoyed at the lack of 3G, delaying their Facebook posting.” 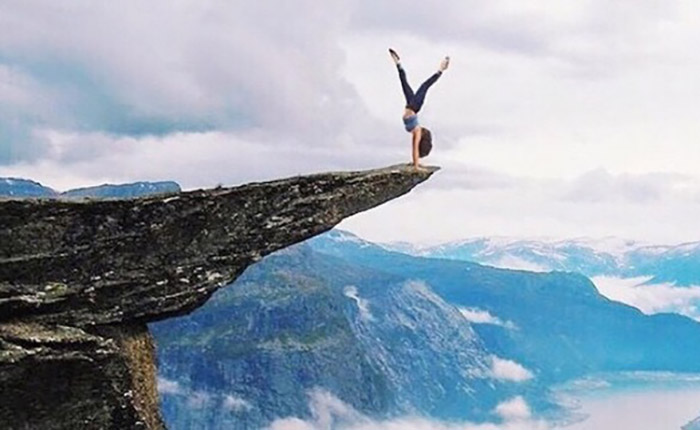 Bucket-lists it seems are less about self-satisfaction and more about proving a point. That you’ve seen something others may never have the chance to see in their lifetime. But ask yourself, if you’re glued to your camera with the intention of simply proving you went, is it worth it?

If you truly insist on visiting fragile locations, historic sites or natural wonders, respect them. Take in the sights, the culture and the experience. If you view travelling as nothing more than a tick on a list, you won’t be truly experiencing it.