Jet2 Make Ski Holidays Easier than Ever Before 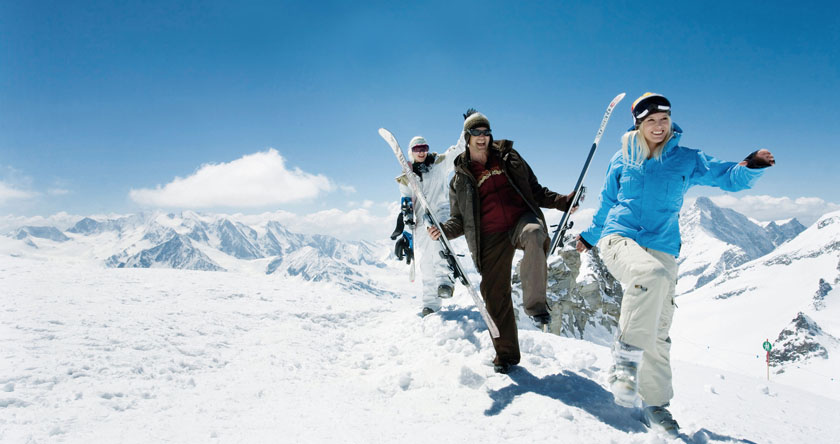 Do you live your holiday life on the slopes?  If so, you’re not alone.  Year after year, ski holidays remain a very popular choice with travellers the world over.

It’s a thrilling sport with a culture all its own.  Early starts to put down the first tracks on the fresh powder…  Soaking in the idyllic views from high up on the ski lifts…  And of course, warming up in a picture-perfect ski chalet or log cabin with an open fire and a mug of cocoa.

The inaugural TripAdvisor Travellers’ Choice Awards have named airline Jet2.com the UK’s Best Airline and Europe’s Best Low-Cost Airline.  When you take a look at their winter ski programme expansion plans, it’s not difficult to see why.  They are increasing their capacity during the ski season by 30 per cent.  That’s a huge 330,000 seats across 60 weekly flights!

Whether you’re going for a couple of weeks or a long weekend break, you’ve got more choice than ever before.  Destinations include Andorra (Barcelona), Geneva, Verona, Turin, Grenoble, Lyon, and Salzburg.  Hand in hand with this impressive list is the fact that both weekend and weekday flights are available, meaning that you truly can plan your ski trip your way. 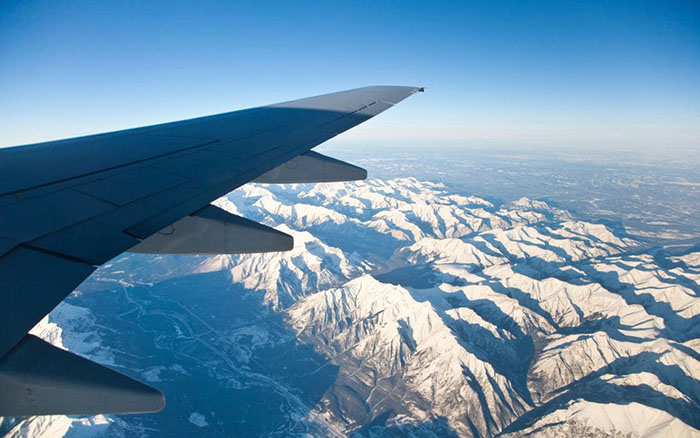 With its new bases at Birmingham and London Stansted airports, Jet2.com has therefore been able to expand its offering.  The key developments for this winter season include: 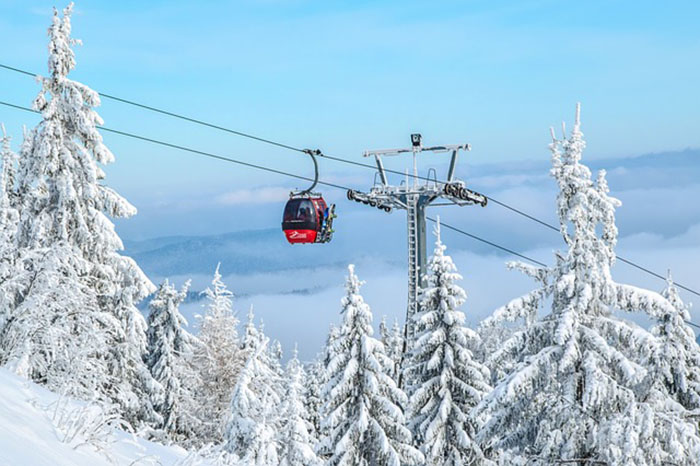 Speaking about the new programme, Jet2.com and Jet2holidays CEO Steve Heapy says, “We are delighted to be expanding our ski programme and offering customers more choice on our award-winning airline than ever before. People’s minds are turning to the slopes, as we have seen a jump in bookings in September that bodes well for the season ahead.  Weekend breaks and short breaks are proving increasingly popular so we have accommodated this by putting on more flights to suit those skiers, making it easier than ever to head to the Alps for a short ski break. With these friendly flight times, alongside 22kg of baggage and ski allowance, we’re confident of a very busy and popular ski season this winter.” 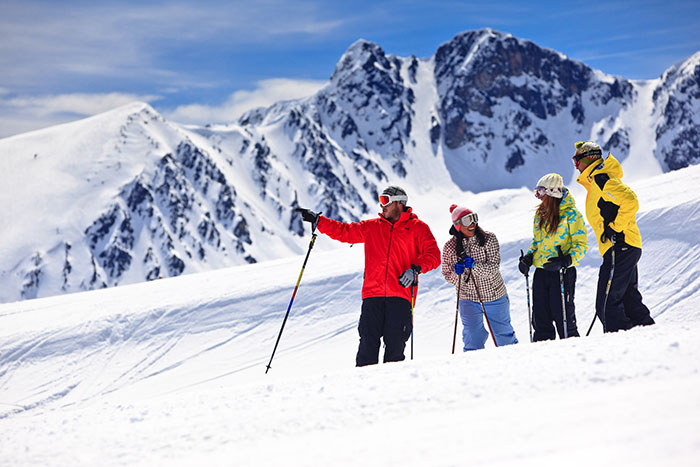 Furthermore, to celebrate and incentivise winter travellers, the airline will be offering half price ski carriage on flights to Salzburg, Lyon, Geneva, Turin, and Grenoble from all of its UK bases. Go to the Jet2.com website for more information.

Timeshare resorts in ski locations also prove ever popular.  If you’re considering your next purchase at the moment, speak to our Buying Department about Ona Dorada El Tarter in Andorra, Residences Leysin Parc in Switzerland, Alpine Club and Ferienclub Bellevue in Austria, and Maeva Inter Residences Tignes in the French Alps.  We match people with places with pleasure every day!

Alternatively, to sell a ski timeshare, get your free valuation and discuss your options with our friendly Selling Team.

Until next time, stay safe and travel happy!