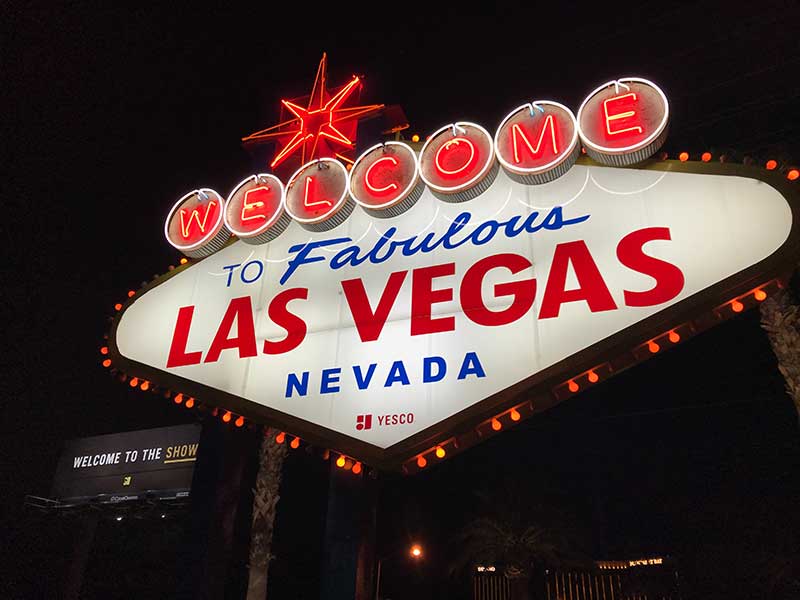 Las Vegas, Nevada is known as the entertainment capital of the world, it has so many things to offer and appeals to so many different types of people. So, what is the attraction and why do we keep coming back?

Firstly, it has almost everything. It’s nearly impossible to experience all it has to offer in one visit. Famed for its nightlife, star studied entertainment, gambling and of course, some of the most elaborate hotels you will ever see.  Las Vegas is not a holiday resort, it’s a must see unofficial wonder of the world!

Here are some luxury facts about Las Vegas, Nevada 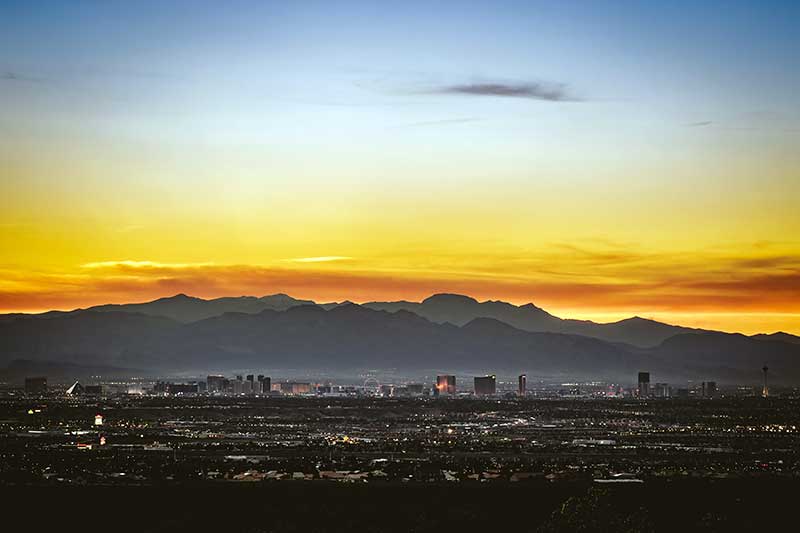 When did it all begin?

It all began in the 1900’s when 110 acres of land next to the Union Pacific Railroad tracks was sold off. In 1905 Las Vegas was founded as a city and became the ideal refuelling point and rest stop between Southern California & Salt Lake City due to its natural water stream.

In terms of its gambling history, Las Vegas legalised it in 1931, the same year as the construction of the Hoover Dam began. There began the start of Las Vegas, Nevada as we now know.

Las Vegas transforms into the Sin City we know and love today?

The very first resort to open on what is known as the Las Vegas Strip was El Rancho Vegas in 1941, the next hotel to be built gave Las Vegas its first connection to organized crime. That hotel was The Flamingo and was built with money supplied by Bugsy Siegel and Meyer Lansky in 1946. The Flamingo set the template for many if not all of the hotel casino concepts that followed.

The hotels that followed next were the other legendary names of Desert Inn, Golden Nugget, Sahara Hotel & Casino, Sands Hotel & Casino and of course the mighty Caesars Palace etc.

With these hotels also came to mega stars of the day. The Sand was and will always be synonymous with The Rat Pack & Jerry Lee Lewis. The Copa Room had regular performances by Frank Sinatra, Dean Martin, Jerry Lewis, Sammy Davis Jr. The Rat Pack even filmed the original Ocean’s 11 there in 1960.

To shake of its crime and Rat Pack association, In the 1980’s Las Vegas began to transform itself into a more commercialised family friendly destination and dawned the era of the Las Vegas of today.

From 1990 the following resorts were built;

All these resorts offer their own magic and extravagant design, all made to attract the tourists.

People also come Las Vegas to see the mega shows, in its history almost every megastar has performed here – or as its referred to “taken residency”. In days gone by it was The Rat Pack & Elvis Presley, Liberace, David Copperfield, Cher to the more up to date stars such as Elton John, Celine Dion, Barry Manilow, Britney Spears. You name almost any star, they have most likely performed on stage somewhere in Las Vegas, or at least aspire to as it is regarded as the best stage in the world and the panicle of a performers career.

As one of the most famous destinations hotspots in the world, the popularity of Las Vegas is as strong as it ever was. With its luxury shopping, hotels and clientele, it is the place to see and be seen.

Las Vegas, Nevada has also been called as the home of the boxing superfight. The world greatest boxers have all put their world championship belts on the line to fight at likes of MGM Grand and Caesars Palace. The boxing legends include Muhammad Ali, Mike Tyson, Floyd Mayweather and Sugar Ray Leonard. 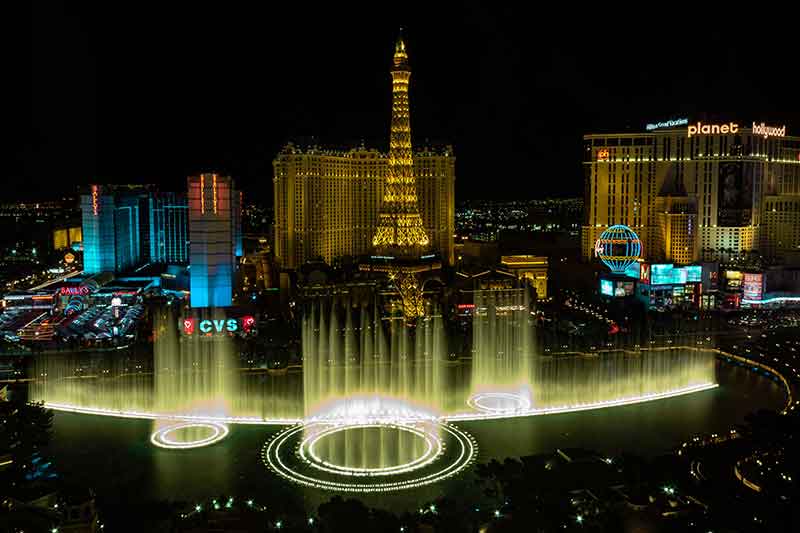 3 of the very best luxury hotels recommended are:

Caesars Palace – As the name says, this resort is the ruler in Las Vegas, the No. 1. This Roman inspired 5 star luxury is Las Vegas, Nevada.

Bellagio – Think of the Las Vegas fountains, you will know the Bellagio, its Italian style flows throughout the great hotel. Build in 1998 on the same ground as where the legendary Dunes Hotel once stood.

Polo Towers by Diamond Resorts – One of the most popular Las Vegas timeshare resorts. A 5 Star luxury Diamond Resort located in the heart of the action and very sought after with our customers.

Westgate Las Vegas – Another very popular resort and much in demand with our clients. Connected to the Las Vegas Monorail, it’s a great way to see the sights, taking you past the most famous resorts. This resort is also a major entertainment venue with some of the greatest stars in residence.

Vacation Village Grandview at Las Vegas – Located on the outskirts of Las Vegas, you can get away from the hustle & bustle. Recharge your batteries ready for another trip into the near nonstop entertainment. Only a 45 minute journey to visit the breathtaking Hoover Dam.

If you’re looking to buy timeshare or sell timeshare in Las Vegas, get in touch and our staff will be able to assist you.

Getting to Las Vegas

Called McCarran International Airport, named after U.S. Senator Pat McCarran and in 2019 a record breaking 51.5 million people went through the airport. The airport is roughly 4 miles or if you really want, approximately 90 minutes walk!