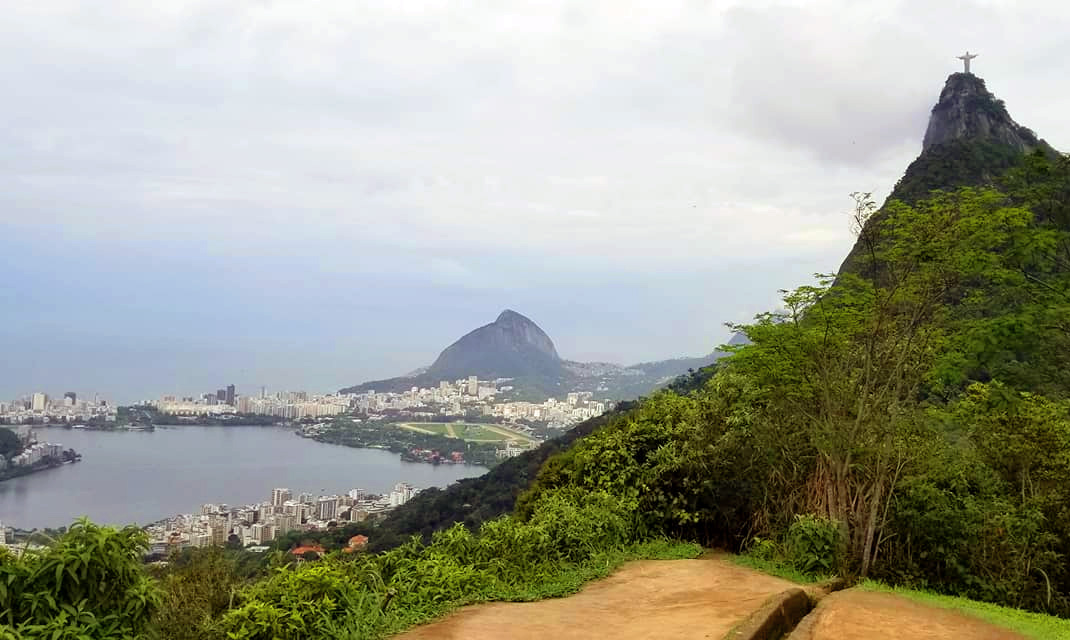 Brazil is one of the most diverse places in the world. Here are some interesting facts you may or may not know:

Yet again, our very own intrepid traveller Adam has travelled over 11,000 miles to spend a fascinating week in this very diverse and vast country.

There is obviously a lot more to Brazil than we all think, here is an overview of his latest vacation.

TLG: 11 hours flight time from the UK that is a very long time why did you choose Brazil?

AL: We are always looking to do some of the major countries worldwide and cover each continent. Originally we were looking at Peru, but the flight time and cost was much higher. In the end based upon price and some of the famous landmarks, we decided on a low season week in Rio de Janeiro.

TLG: We now know you are not your average holiday maker and you like to go off the beaten track. Where did you start to trip and what was your itinerary?

AL: We stayed at Copacabana and we basically wanted to explore all the famous landmarks and areas of the city. To do this we employed the services of a local tour guide who was very good. I would recommend doing this and not undertaking certain areas on your own. It’s very easy to stray into less friendly parts of the city without knowing and prices here are cheap! 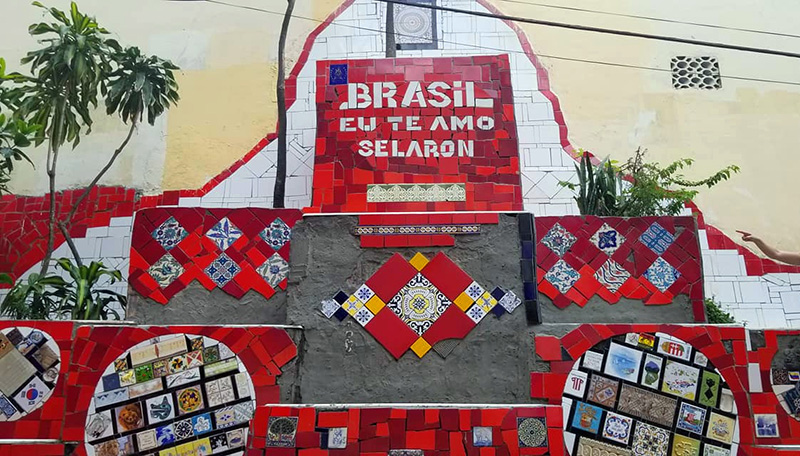 TLG: To travel that far you must have taking in the sights of the world famous Copacabana Beach and The Corcovado (which has the Christ the Redeemer statue on the very top)?

AL: We stayed in a hotel just off the Copacabana beach in Rio, so only had a few minutes walk to get to the beach front! Whilst we were there we did visit Corcovado, which has some of the best vistas I have seen and of course, Christ the Redeemer was part of that tour. We also made our way to the top of Sugarloaf mountain via its linked cable cars, which again provided an amazing vista from Copacabana beach all the way round the coast. On another day we took a city tour which brought us to the Selaron Steps, Jardim Botanical Gardens, Maracana Stadium and Municipal Theatre to name a few.

TLG: Brazil is also known for its carnivals, party atmosphere and love of their music, did you visit any clubs or bars?

AL: Unfortunately during the evening we spent our time near the hotel at some local restaurants and bars. We did look into it, they even do Favela Funk Parties, but these are deemed far too dangerous even with a guide. I shall go into the reasons we stayed more locally a little later on…

TLG: This did not seem as though it was a relaxing beach holiday, did you get any time to chill out and relax?

AL: It actually turned out to be quite relaxing in the end, out of the six days we were in Rio, we spend three on tours and the other three chilling out. The hotel had a rooftop bar and pool and there were plenty of bars and restaurants along Copacabana beach which we had many beers at during the days as the prices were so cheap. I think a beer worked out about £1.40 so we drank quite a few! 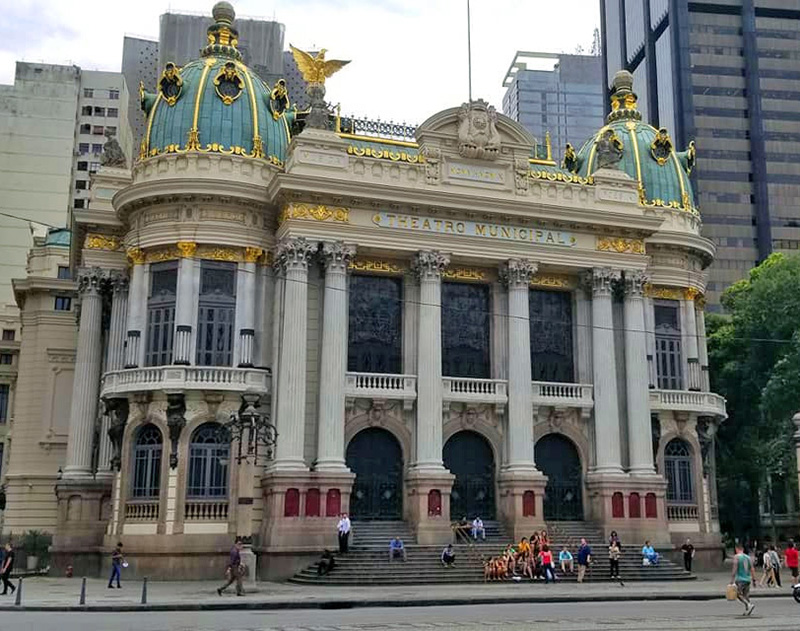 TLG: Do you have any funny stories or best memories of Brazil?

AL: I can’t really say this was funny but certainly memorable. On our second evening in Rio, whilst walking between two main streets just off the beach, we were unwittingly robbed by two men claiming to have pistols! We were actually more angry than scared, as we have travelled to a lot of different countries and feel we are quite savvy in the safety department. It was a bit of a shock, very surreal, because you don’t expect it to happen to you.

Our previous experience had led us to leave our valuables at the hotel and only take out enough cash for the evening, which of course we lost. It could have been a lot worse of course. However, it provided a valuable life lesson, though it took the confidence out of us to travel farther afield after dark. We left any field trips to the daytime were it was less volatile. I would recommend anyone staying, to leave valuables at the hotel and use a taxi or Uber to destinations and make sure you enquire that where you are visiting is safe.

TLG: Did you travel to Brazil with friends again?

AL: Yes, I once again travelled with my globe trotting friend, Chris. 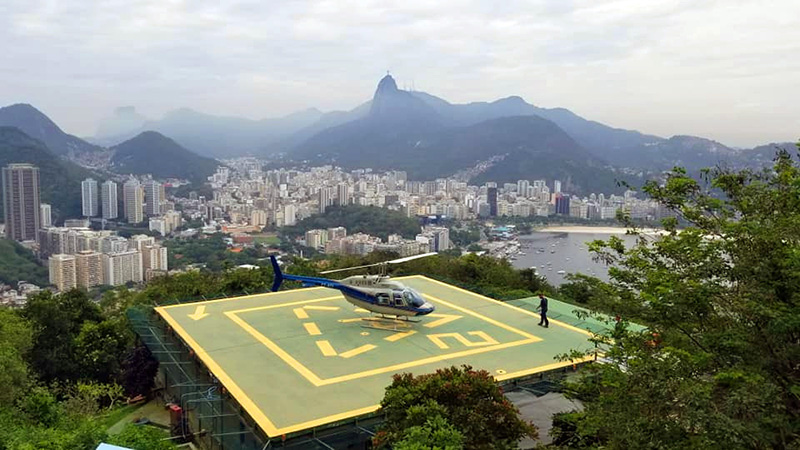 TLG: You seem to like South America as a holiday destination, any countries you want to visit next year?

AL: Technically it’s the first time I have been to South America. Mexico is classed as Central America, but I would still like to visit Peru if I find my way back. I still have a trip to Hong Kong and Patong, Phuket before the year is out. Next year I would like to attempt New Zealand, though the flight time is a real killer on this one as I found when I flew to Australia. I would need a layover for that one I think!

TLG: Would you recommend Brazil as a travel destination?

AL: This is a difficult question to answer. On one hand Rio has some amazing sights, such as the fabulous vistas from Corcovado and Sugarloaf Mountain and the culture of landmarks like the Selaron Steps. It is also very cheap compared to British prices, so you can really eat and drink some fantastic food for very little cash. On the other hand, it never felt safe, especially after dark and it is dirty and quite run down still.

We went in October, which was low season and whilst it was around 25 degrees, it often rained as well. We had to plan tours around the weather, which we were fortunate enough to get right. It was an experience, but I doubt I would return. I would just advise anyone travelling there to be vigilant and be aware of and research your surroundings. 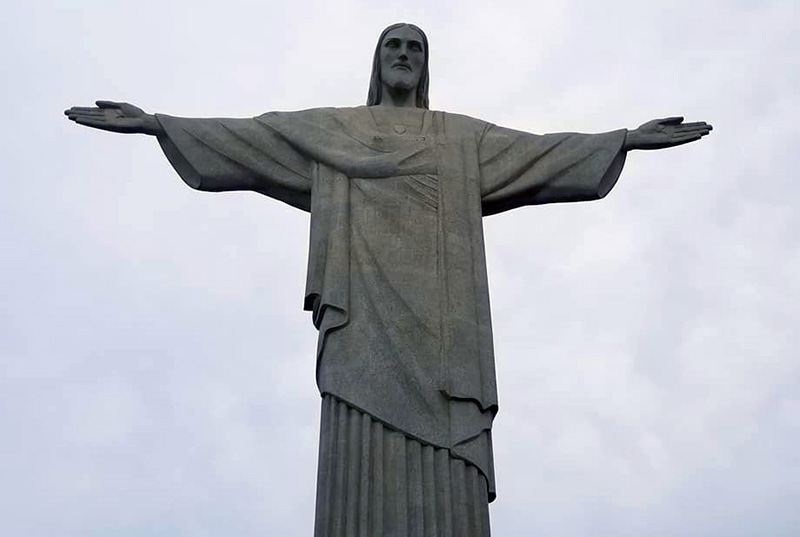 Brazil: It’s About Making A Memory

AL: Although you’d expect Christ the Redeemer to be one of the highlights, it was actually Sugarloaf mountain that impressed the most. The views of Rio from the top were truly breathtaking. I would also say the price of food and drink. You can have a quality filet mignon and some beers and it cost little over £10, which was very welcome!